You are here: Home / Archives for community-led

Locality is launching a new feature on the MyCommunity blog. ‘Community of the Week’ will highlight a community that’s doing inspirational, innovative and awe inspiring stuff in their local neighbourhoods.

First up as the Community of the Week is the wonderful folks out at Saffron Lane Neighbourhood Council in Leicester. [Source: MyCommunity web site.]

The success of The Big Lunch, the UK’s annual get-together for neighbours from the Eden Project, has been reported widely since 2009.  But what might be news to you is that there’s an exciting follow on project, called Big Lunch Extras.

It’s a free programme to help people run good local projects – like community food groups, shared gardens, green routes in cities, sewing clubs and energy cooperatives – anything that will bring about positive change in their community.

It starts with a free three-day residential ‘camp’ at the Eden Project, with inspirational speakers, workshops, tours and the chance to network with other people on the programme.   There are just two camps, one in May and one in July, to book your place on, so don’t hang about! 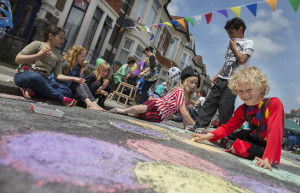 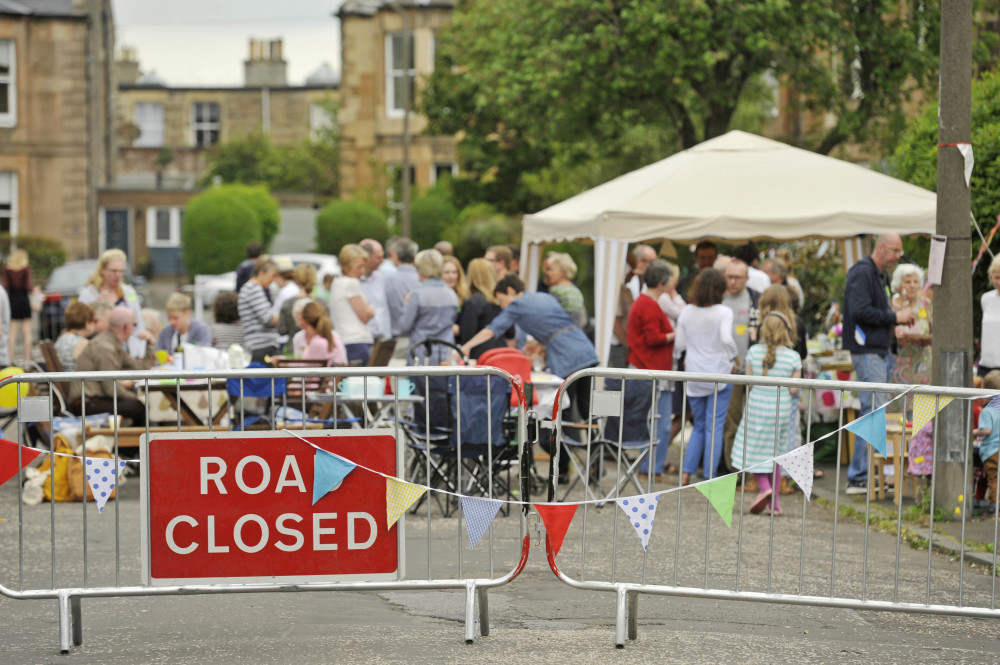 After 30 years of neglect and failed regeneration plans, the few remaining residents of the Granby Four Streets (in Toxteth, Liverpool) have taken the future of their neighbourhood into their own hands: they’ve established a community land trust, taken ownership of the derelict properties from the council, and will have the first 10 homes refurbished by March.