You are here: Home / Archives for News / NANM related Read more about the day, the research that prompted it, resources shared and reflections captured here. Get a flavour of the stories shared from the visual minutes below. 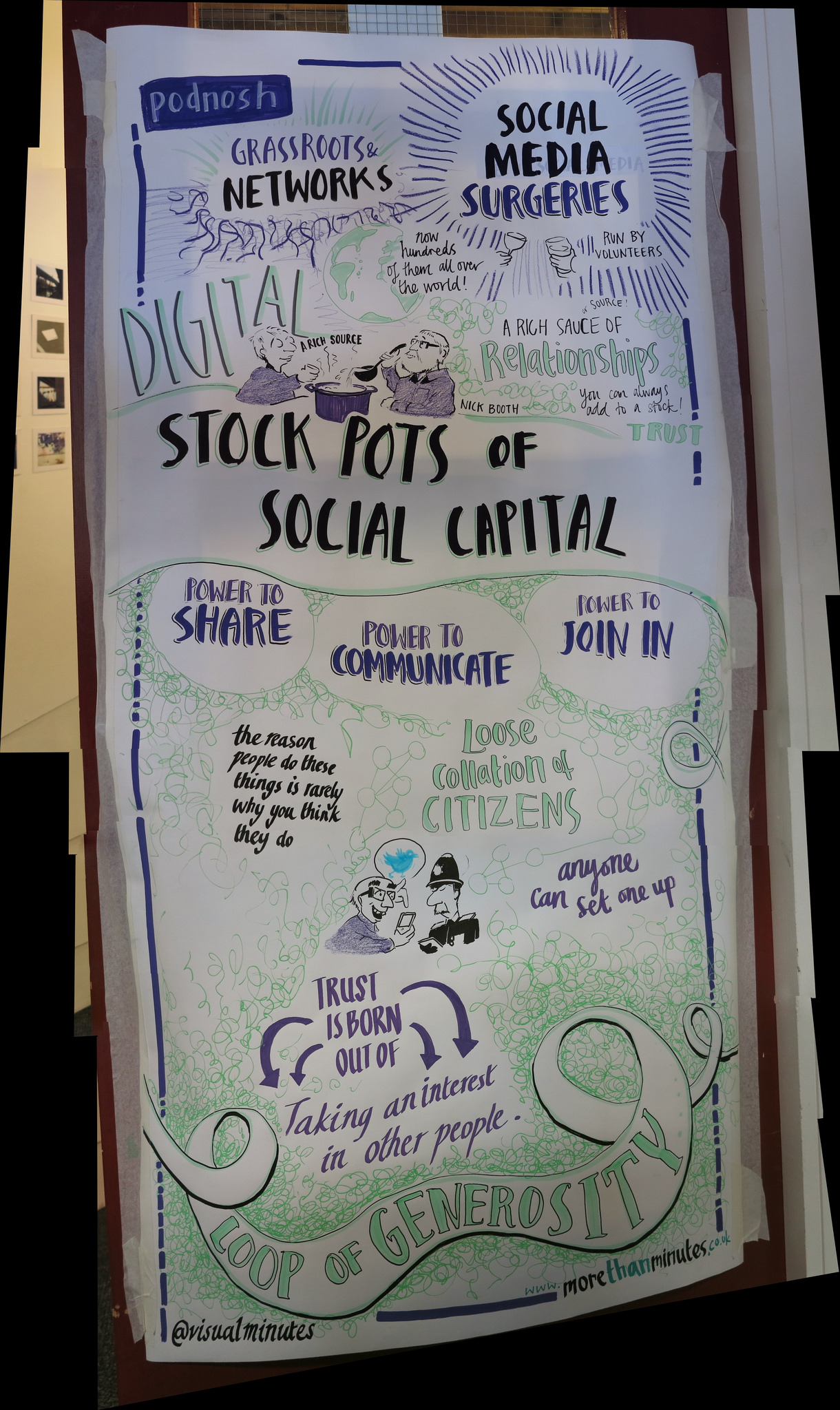 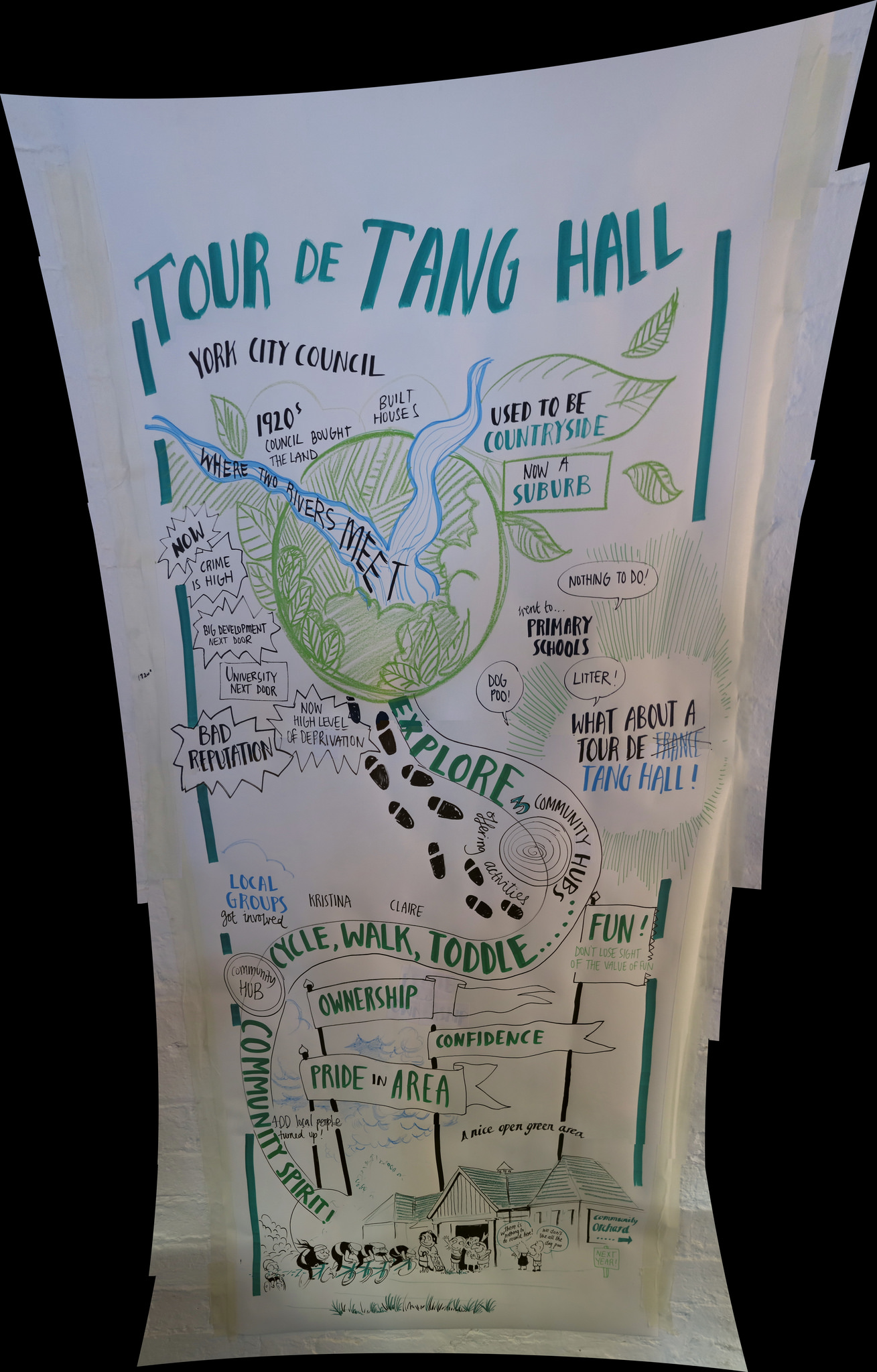 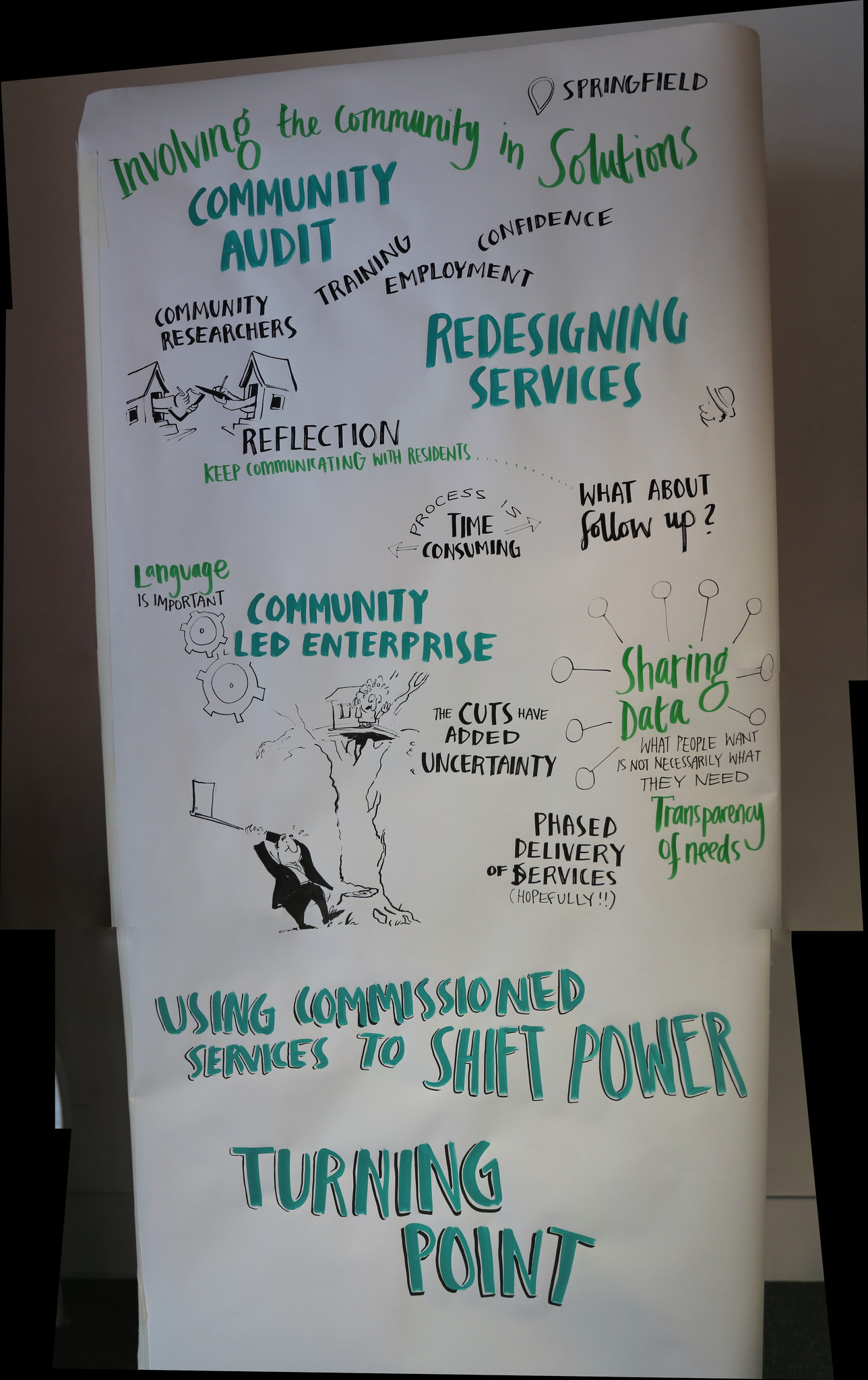 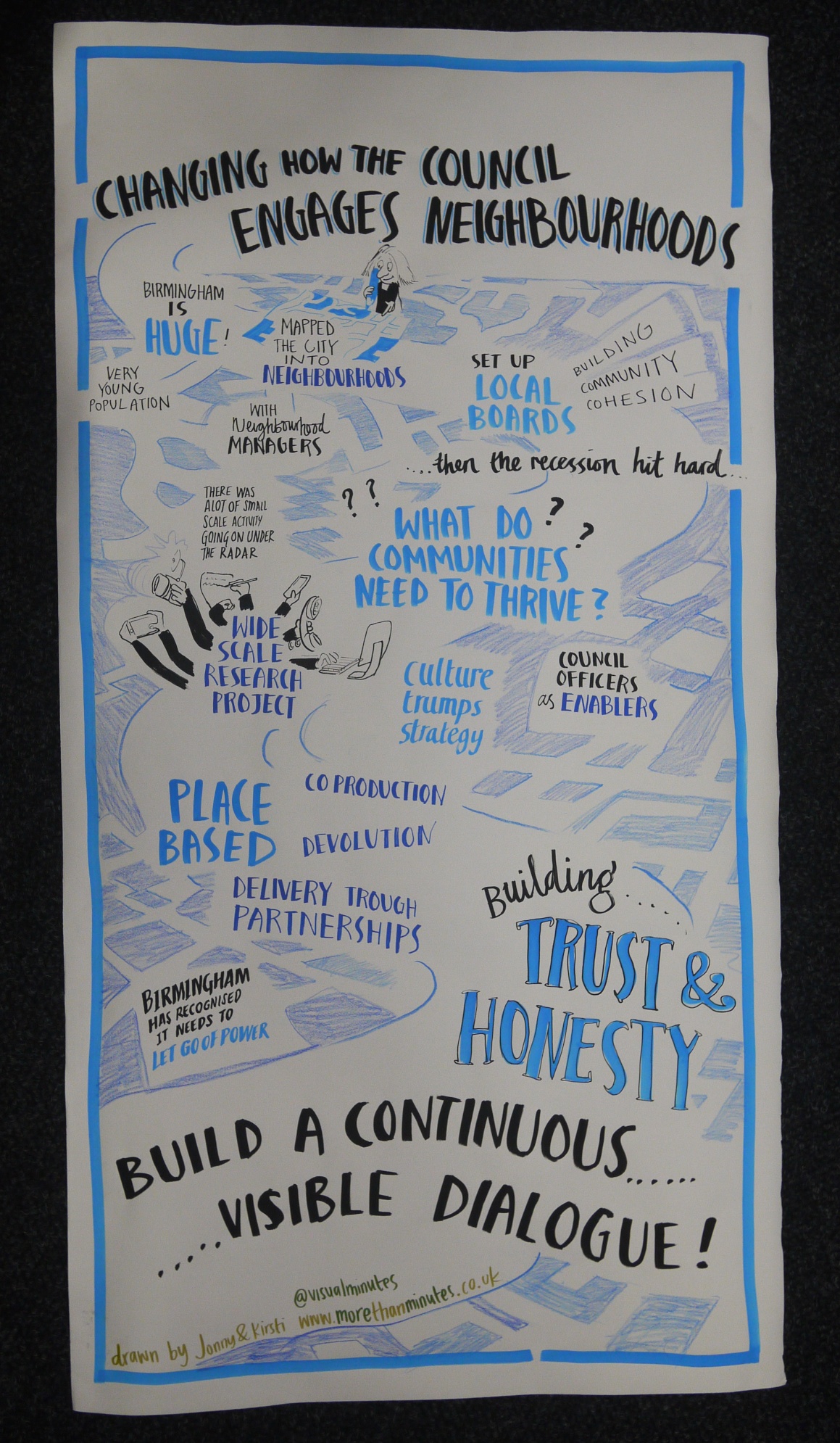 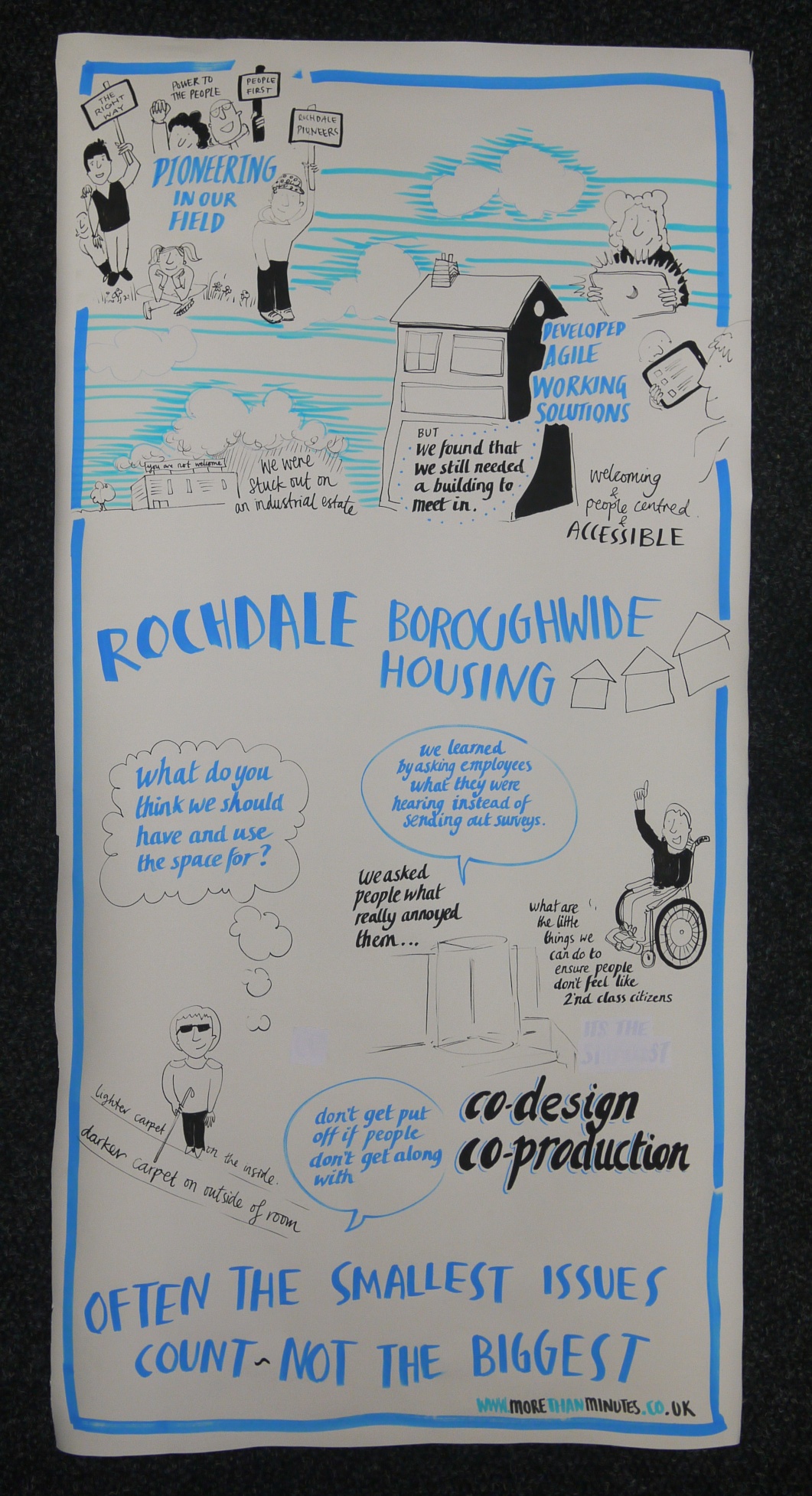 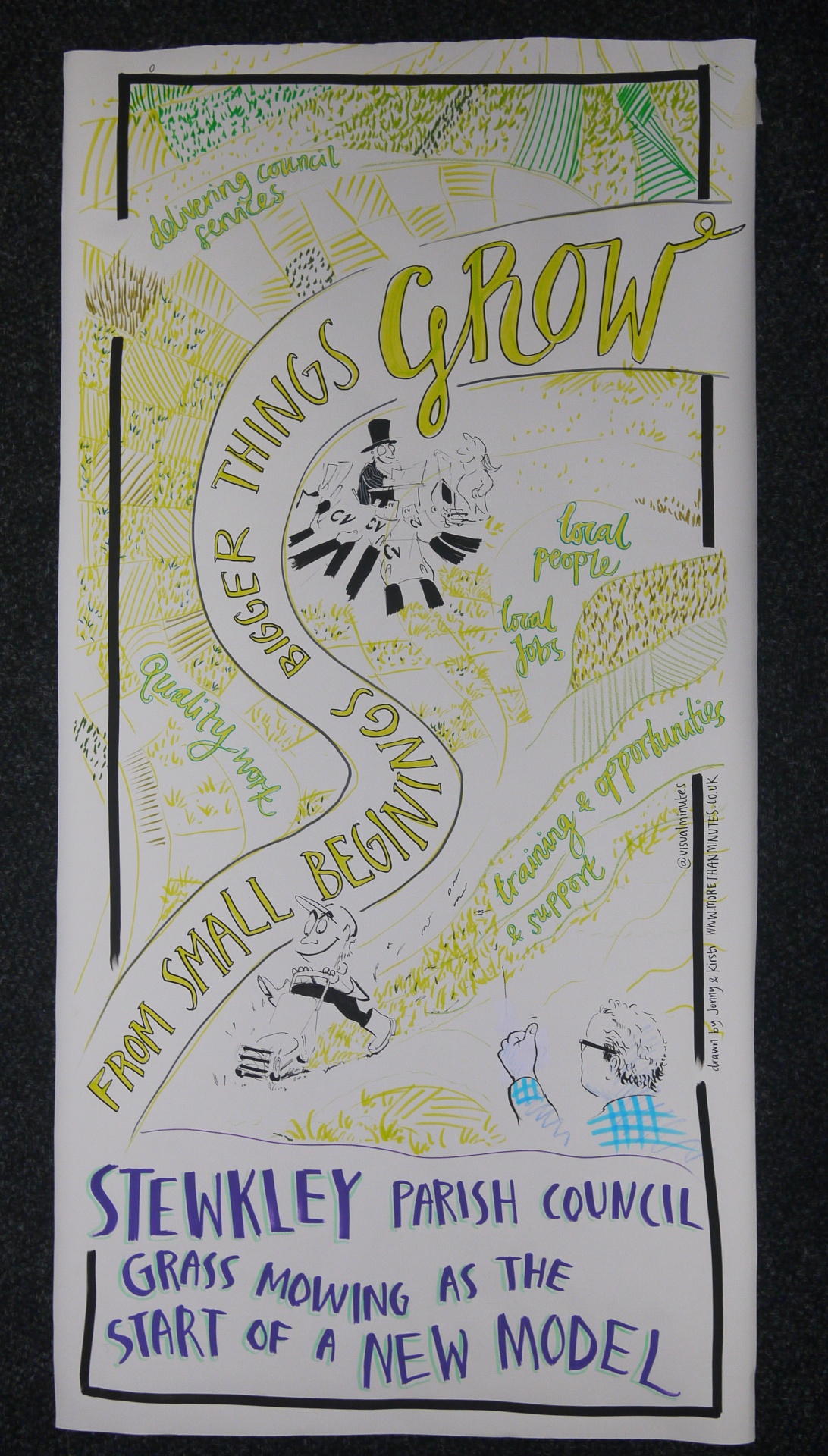 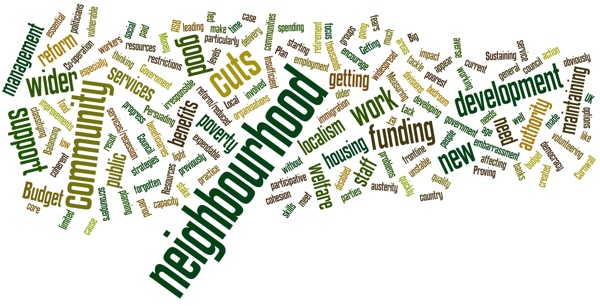 Earlier this year we invited members of the NANM network – people who have come to NANM events, read the NANM newswire, follow @NM_Association on Twitter or just keep an eye on the NANM web site – to complete an online survey. The purpose of the survey was to find out more about who currently makes up the NANM network, after a period of some considerable change, and how you would like to engage with NANM and other network members. Promotion was relatively low key. A link from the NANM website, mention in the Newswire and a follow-up mailing, and promoted in a few Tweets.

This was the first NANM survey for over two years and as ever we are deeply grateful to all those who responded. The responses we did get were full and enthusiastic.

So what did we learn?

You can read a more detailed summary of the survey findings in this short report. [download id=”65″]

We’d love to hear your responses. Do the findings ring true? Are you involved in projects that you think could help other network members (and would you be willing to write or talk about your experience)? Are there issues that weren’t picked up?

It is now more than two years since we last carried out a survey of members of the NANM network, during which there has been a lot of change. 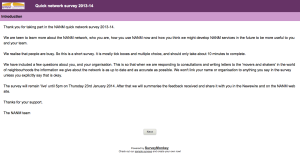 Through this survey we are keen to find out more about the current NANM network – people who come to NANM events, read the NANM newswire, follow @NM_Association on Twitter or just keep an eye on this web site. If any of these describe you we want to hear from you.
What we learn from responses will both help us to develop what we do as an association in the future and to better represent neighbourhood working to others. This is a short survey. It won’t take more than 10 minutes to complete. Deadline for responses is Thursday 30 January 2014.
Click here to take the survey

This week’s open space in Bradford was a great start to a new kind of NANM-hosted gathering – of which we hope to host more. Firstly a huge thank you is due to @MichaelaHowell2 and her colleauges at Bradford Trident for hosting us.

Secondly, this post is just a snapshot of the discussion, if you were there, or just interested then please do comment or link to your own thoughts.

We chose the title Neighbourhoods and DIY local democracy because we thought it captured both the growth in different forms of local decision-making, and the fact that it is increasing up to communities not just what decisions they take, but how those decisions are taken. We also thought it was a useful place to start a discussion.

And so it was.  END_OF_DOCUMENT_TOKEN_TO_BE_REPLACED

We’re holding an open space workshop on Tuesday 16 October at the Park Lane Centre, Bradford (the home of Bradford Trident)

We want to know whether localism is increasing freedom not just over what decisions can be taken by communities, but how those decisions are actually taken? We want to test the idea that an era of ‘do it yourself democracy’ is approaching, and whether it is starting (it would make sense if it were) at the neighbourhood level?

How would it be if every neighbourhood in your town had a different model of local democracy and if some parts of the town had designed their own democracy? Would it matter if in the street where you live a traditional neighbourhood council looks after the local park, and cuts the grass, while a mile away residents have voted-in powers for their neighbourhood council to collect £30 a year to do all kinds of other things like keeping the local library open?  What if in another part of your town a group of local volunteers had formed a group which now takes decisions over grittier-sounding issues like getting unemployed households into work, or reducing deaths from heart disease?  And what if another neighbourhood group seemed to be making more practical difference than everyone else put together, having started a food-growing business using £1 million they had been given to invest?