You are here: Home / Archives for event 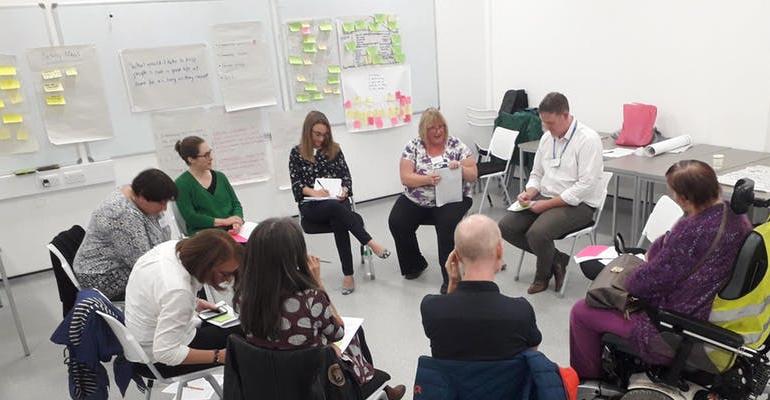 We have created a new page with all the presentations, downloads and links from our event on The State of Neighbourhood and Locality Working on Tuesday 14 June 2016, at The Bond Company, Birmingham

This event was all about  the power of connecting and sharing – especially for those involved in neighborhood and locality working, who are under more pressure than ever before to demonstrate the value of what they do. 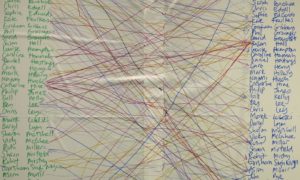 You can now access all the outputs from the event on our post-event page HERE.

Thursday 12 March 2015, Barnsley. For more information, and to book your place, visit our Eventbrite page. This event is free to attend, although we are inviting delegates to make a voluntary contribution towards catering and logistics.